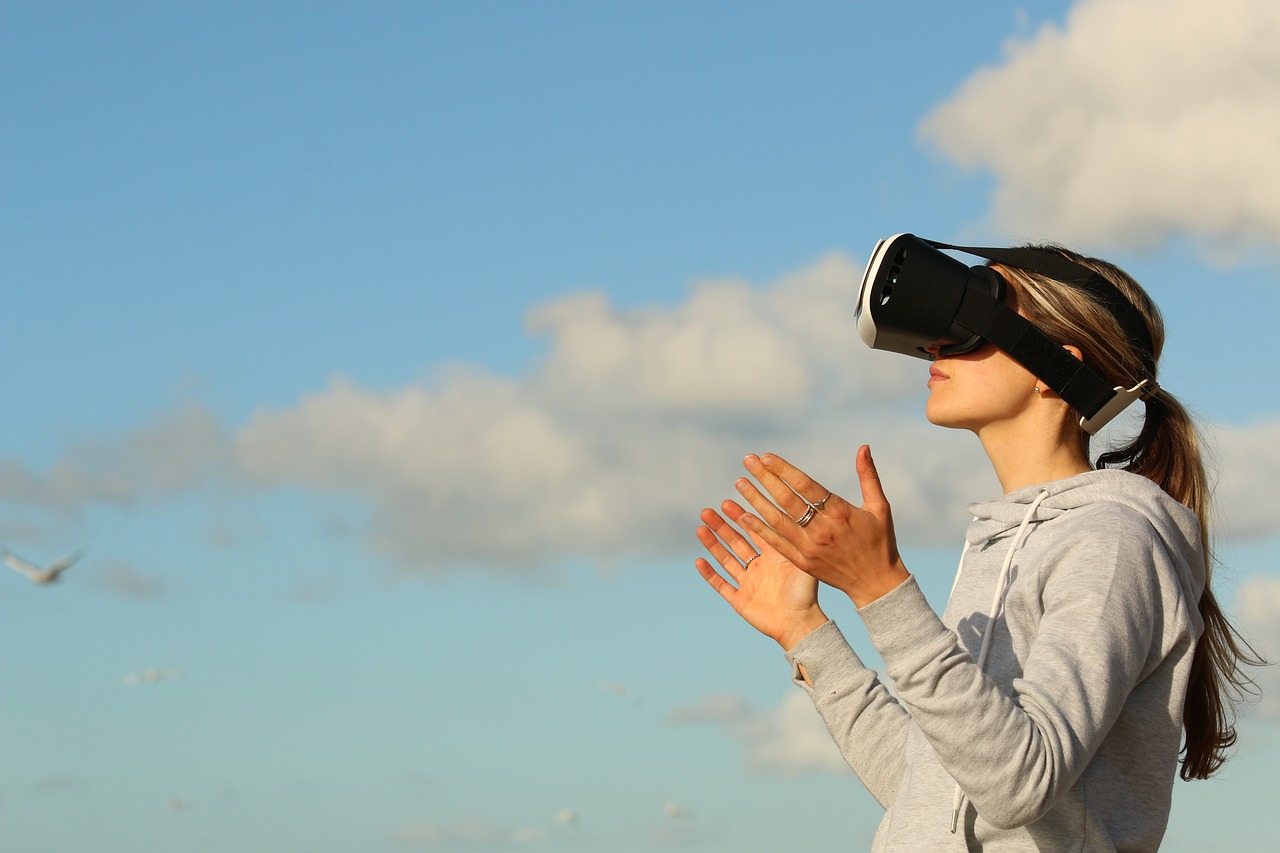 Virtual Reality has been a household name for us for several years. We know the VR glasses, have seen a video in which someone gets scared in a simulation, whereupon we had to laugh. But what exactly is Virtual Reality – VR for short – anyway?

A computer-generated reality that transmits 3D images and fundamentally changes the moving image. Often the whole thing is underlaid with sound. This image can be transmitted via large screens, head-mounted displays or in special rooms. In this article we will show you what Virtual Reality can be used for and which possibilities it offers apart from games. 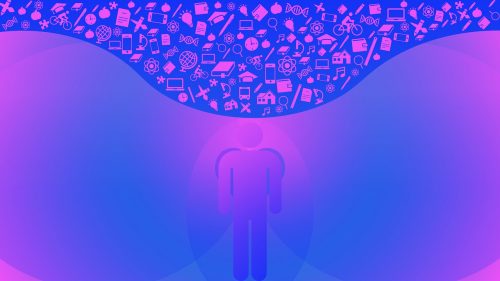 Everybody wanted to put on VR glasses (or has already done so) and disappear through them into another reality. Of course you can do that with a computer game or a good book, but not as real as with glasses, which let us dive into the newly created world.

What can VR do?

VR is very popular in medicine, among other things. Doctors can now use these technologies to treat phobias. Among other things, patients with fear of flying benefit. For example, they can fly in VR in an airplane and at the same time be accompanied by their attending physician. The doctor calms them down and alleviates their anxiety. Thanks to VR, a pain patient has the opportunity to swim with dolphins. Medical students can practice operations on patients in virtual reality. However, there is no chance of making a serious mistake with this method.

The military is also one of the applications of Virtual Reality. The soldiers can simulate training missions and combat situations and thus practice. You can also learn how to steer an airplane using VR in a simulation. The military also uses this technology to recruit junior soldiers. Some of you may have noticed at the last Gamescom in Cologne that the Bundeswehr was also to be found between all the known stands. Amazing, because Gamescom is a games fair after all. The German Armed Forces wants to counteract the problem of young talent by drawing the attention of the young audience, who may already have a military affinity by playing shooters. Whether this is a good method or not remains to be seen. Another big market for VR is porn, you can find out more about it at vrpornstream.com.

Especially the architecture benefits from the new technology 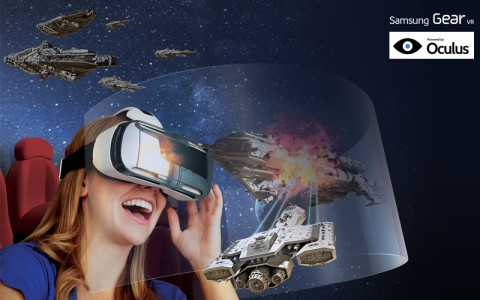 In a way, the two themes of virtual reality and architecture go hand in hand. But architecture is one of the areas that has the potential to be revolutionized by VR. Because even without the possibility of VR, the planned model of the house is designed virtually on the computer. With the help of VR, it is now possible to simulate perception directly in the building or house. In this way, the house can not only be examined and planned more precisely and precisely, but it can also be experienced. Small mistakes are noticed much faster and the architect can correct them in his construction.

What happens with VR?

The fields of application for Virtual Reality are manifold. This technology is on the advance in areas where we could hardly imagine it before. Soon, holidaymakers will be able to explore their hotel and the holiday destination they are going to in advance with VR glasses. How clever this is is a different story. After all, you take all the fun out of discovering a place. But meetings can also be held anywhere and in the education sector research is being conducted into whether it is possible to help children with disabilities, such as autism, with this technology. Museums can also better involve their visitors in the historical events by showing things that cannot be realized outside the VR.

VR is certainly not absolutely necessary in many areas of our lives. In others it can help to heal diseases and has the potential to really help people.